Fat burning and weight gain at the same time

Burning fat and gaining muscle mass at the same time is the most frequent dream of novice bodybuilders and, perhaps, the most frequent question of readers. For 90% of people, it is impossible without the use of anabolic steroids and other powerful pharmacological agents. The remaining 10% of people who are able to do this have genetically determined physiological advantages (mutation of the myostatin gene, increased secretion of growth hormone and testosterone), and they are not even looking for such articles, because they are not interested in the theoretical basis of training, since they are able to achieve good results of body building without using complex training programs, sports nutrition and a strict diet.

It is not surprising why most beginners fail to achieve simultaneous fat burning and muscle gain. We need to change the strategy and act consistently:

A leading expert in the fitness industry – Lyle McDonald in his note Adding Muscle While Losing Fat (eng.) notes the ability to achieve body recomposition (as in the United States they call simultaneous fat burning and muscle growth) by beginners, especially those who have solid fat reserves.

McDonald says that when people are just starting to work out with weights, their strength indicators and muscle mass grow rapidly under any conditions. All this is explained by a simple logic – previously untrained beginners have an untapped potential for increasing strength and muscle mass.

Based on his observations, McDonald concludes that beginners are able to grow muscle tissue even on a calorie deficit (due to which fat tissue is lost) – because previously their muscles did not receive an incentive for growth.

Another case that McDonald talks about is people returning to strength training after a long break. During the break in strength training, not only strength indicators decrease in people who have been engaged before, but also part of the muscle tissue is lost due to the fact that the muscles have not received a training stimulus for a long time to maintain their volumes (not to mention growth). In addition, during the break, the percentage of body fat in people who have given up training increases. As a result, a person who refused to train for a long time took a few steps back and thus freed up space in an almost filled jug. 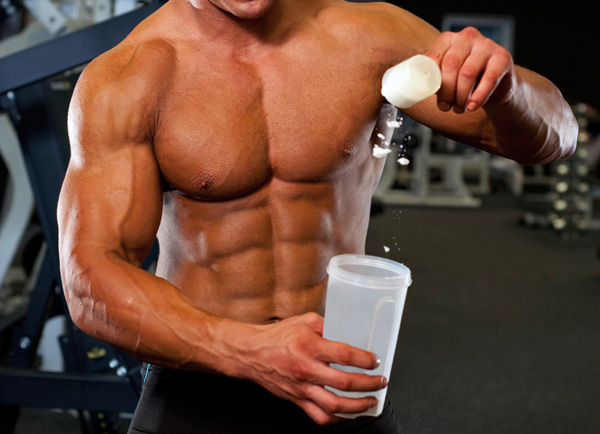 In the “Korean Journal of Physiology and Pharmacology” in 2014, a study was published showing that the participants of the experiment who took ursolic acid as a supplement and regularly worked out in the gym for 8 weeks gained an average of 1.17 kg of muscle mass and lost 3 kg of fat.

Even more impressive results were announced in the journal “Clinical Endocrinology and Metabolism” in July 2013. In particular, scientists studied how testosterone injections affect fat deposits in the body of non-training men. All participants of the experiment were on the same diet, the energy value of which was 35.82 kilocalories and 1.3 grams of protein per kilogram of body weight per day. That is, a 100-kilogram man consumed 3,582 calories and 130 grams of protein. After 20 weeks, the participants of the experiment, who received injections of testosterone 300 mg and 600 mg per week, increased their dry muscle mass by 10 and 17%, respectively, while reducing the total amount of adipose tissue by 10%.

There are a lot of such studies and none of the scientists has ever been surprised by the fact of changes in the composition of the body, expressed in the growth of dry muscle mass and loss of fat mass. This is normal, it is natural for the human body and especially for a physically active person. It is only necessary to understand that such changes are possible only within certain, rather limited limits. Of course, when a person radically hits the mass set, eating a bunch of extra calories, then there can be no question of any fat loss. A similar situation is with “drying”. Trying to lose 10 kg of fat in a month, it is unlikely that with the necessary level of energy deficiency for such a result, we will also be able to increase the “meat”. But the fact remains. It is possible to grow muscles and burn fat at the same time. Under certain conditions, on a limited scale. 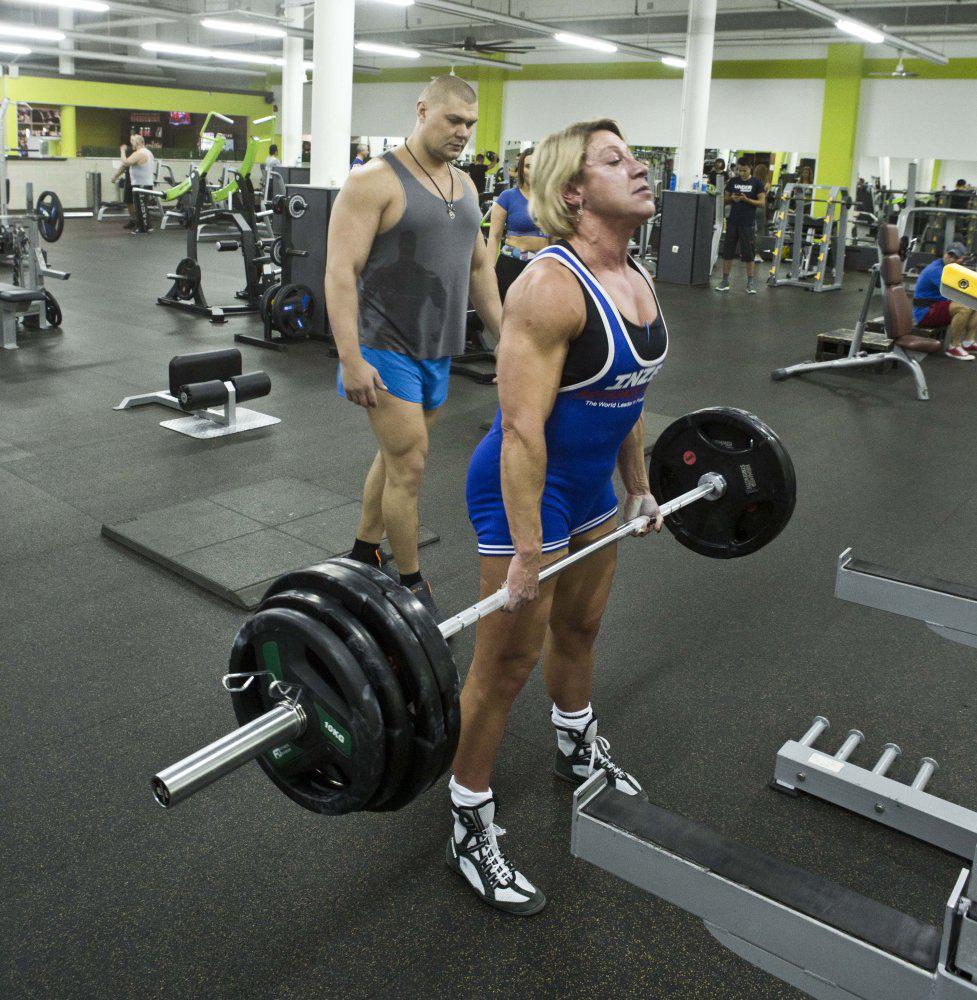