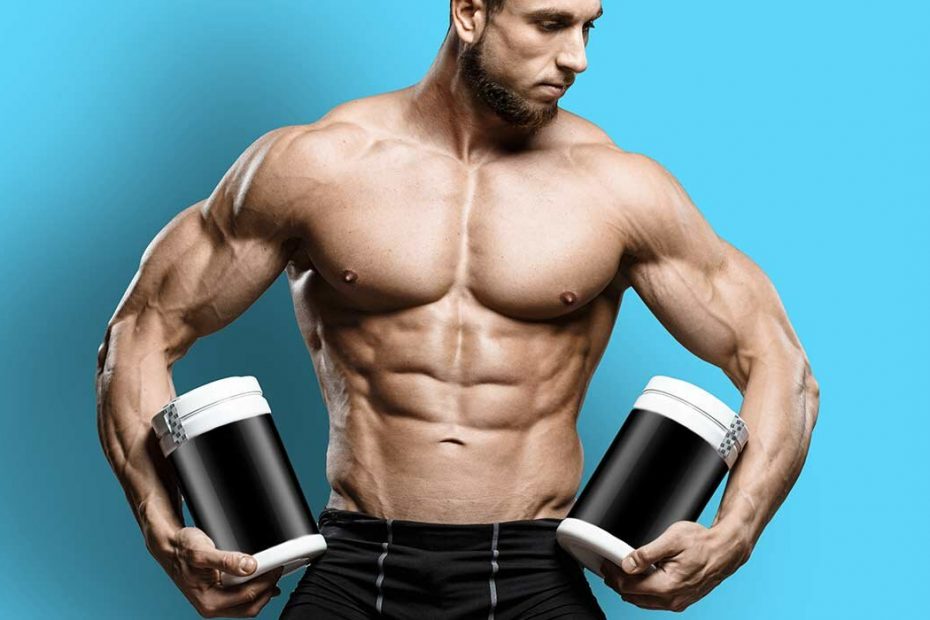 Scientists have found that amino acids are extremely important for muscle recovery after training, muscle preservation during the drying cycle or weight loss, as well as muscle growth. BCAAs play a special role in bodybuilding. Muscle tissue consists of 35% of them, BCAAs have a large number of biological effects, and are available separately.

Even moderate-intensity exercise leads to the consumption of 80% of all free amino acids-this underlines the importance of amino acid supplements for rapid recovery and further muscle growth.

An energy source. Amino acids are metabolized in a different way than carbohydrates, so the body can receive much more energy during training if the amino acid pool is full.
Acceleration of protein synthesis. Amino acids stimulate the secretion of the anabolic hormone – insulin, and also activate mTOR, these two mechanisms are able to trigger muscle growth. The amino acids themselves are used as a building material for proteins.
Suppression of catabolism. Amino acids have a pronounced anti-catabolic effect, which is especially necessary after training, as well as during the weight loss or drying cycle.
Fat burning. Amino acids promote fat burning due to the expression of leptin in adipocytes by
Evaluation of the benefits

There is no doubt that amino acids are very important and useful in bodybuilding, however, as already mentioned above, protein consists of the same amino acids, it is protein that fills the need for amino acids in all people. Amino acids, as a sports supplement, differ from protein only by a higher rate of assimilation, and it is required only during and immediately after training, as well as in the morning. In addition, amino acids can be useful for weight loss, since they contain few calories, at the same time they inhibit catabolism well, reduce appetite and preserve muscles.

Complex amino acids have few advantages over whey protein, and also lag behind (at the same time have a higher cost) from protein hydrolysate. Both when gaining muscle mass and when losing weight, give preference to protein and BCAA amino acids.

Amino acid complexes differ in their composition, the ratio of amino acids and the degree of hydrolysis. Amino acids in free form, usually isolated (glutamine, arginine, glycine, and others), but there are also complexes. Hydrolysates are broken proteins that contain short amino acid chains that can be quickly absorbed. Di-and tripeptide forms are essentially also hydrolysates, only the chains of amino acids are shorter, and consist of 2 and 3 amino acids, respectively, are absorbed very quickly. BCAA is a complex of three amino acids-leucine, isoleucine and valine, which are most in demand in the muscles, are absorbed very quickly. 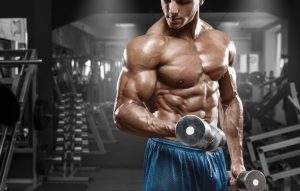