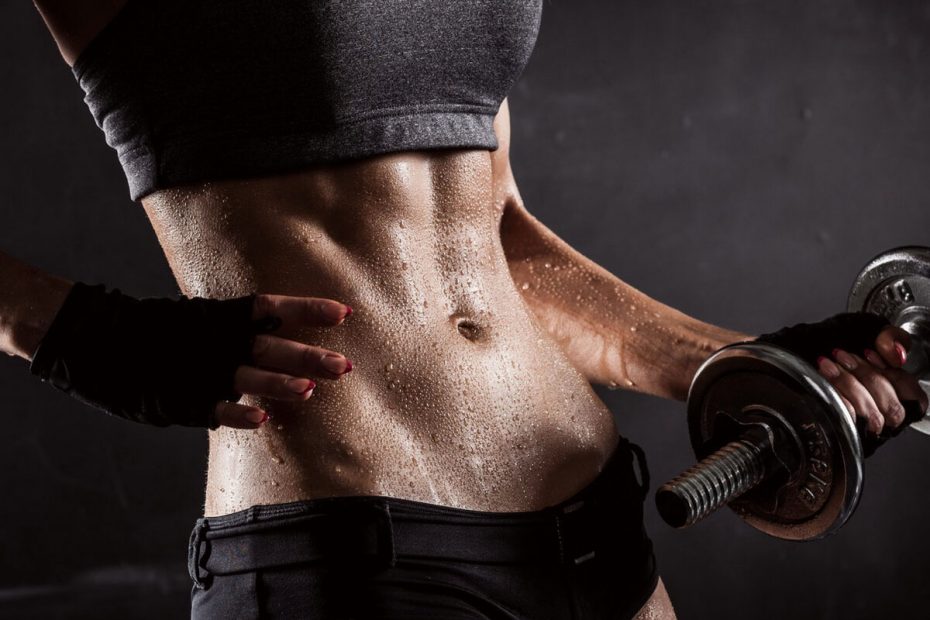 Carnitine is important in cases where it is necessary to increase general and special endurance in aerobic sports (running, swimming, rowing, etc.) If an athlete is not concerned about reducing body weight, maximum energy gain can be achieved by combining levocarnitine with an increased amount of fat in the diet. There is a special high-fat diet, which is prescribed simultaneously with large doses of carnitine. This method of strengthening bioenergetics is especially preferable when it is necessary to avoid a drop in body weight during training.

Levocarnitine helps to increase endurance in both aerobic and anaerobic (powerlifting, bodybuilding, etc.) sports. It should be noted that the anabolic effect of levocarnitine can be masked by a general drop in body weight as a result of the disappearance of subcutaneous fat and internal adipose tissue. Therefore, when evaluating the anabolic effect of carnitine, one should be guided by criteria other than such indicators as body weight and limb volume. In this case, this is the percentage of fat mass and total body weight.

To achieve maximum effect, levocarnitine should be used along with a well-balanced diet and training program. Levocarnitine is not doping and can be used in sports nutrition without any restrictions.

In the absence of initial synthesis disorders in the body, it is recommended to use short courses, since with prolonged use there is a withdrawal syndrome-the production of its own levocarnitine decreases and there is a need to constantly take an exopreparation. 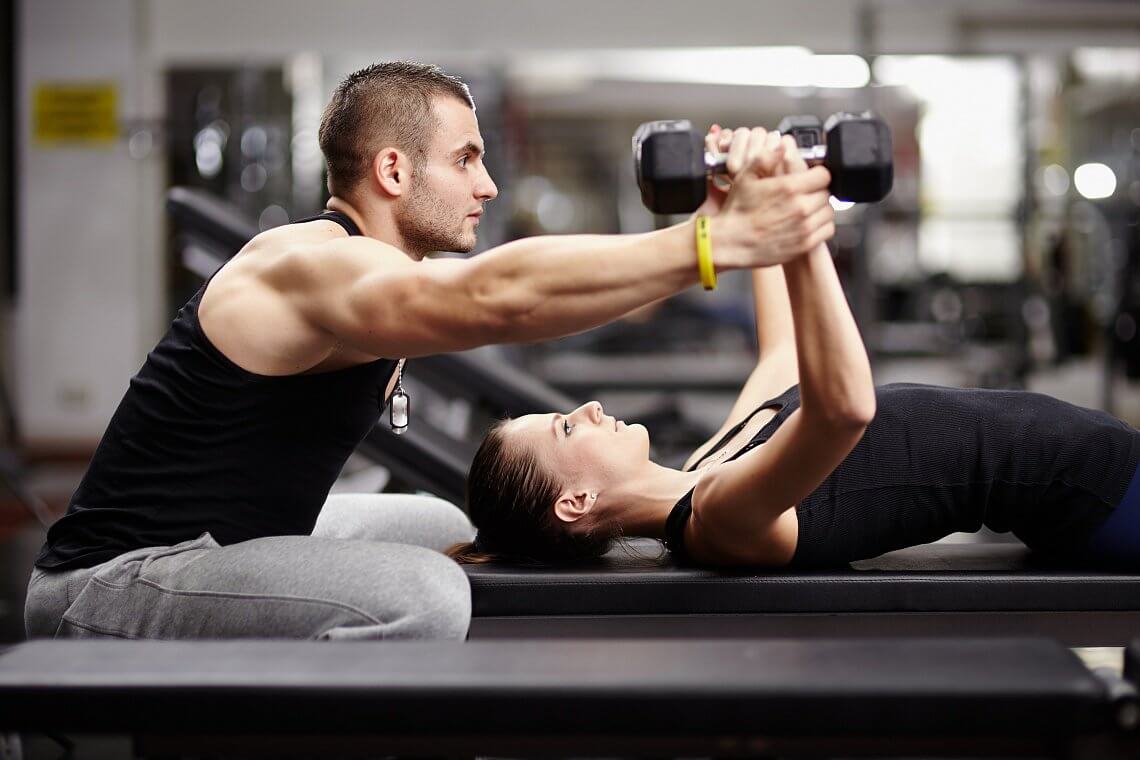 A daily dose of 2 grams of L-carnitine protects the muscles of athletes from destruction, according to the results of a study by sports scientists of the Islamic Azad University in Iran, published in the Journal of Sports Medicine of Asia.

During the race, the concentration of markers of muscle destruction — the enzymes lactate dehydrogenase (LDH, LDH) and creatine kinase (CK) in the blood of the subjects increased, but this increase was noticeably lower in athletes taking carnitine. It turned out that L-carnitine reduces the degree of damage to muscle cells.

TBARS (a reactive compound of thiobarbituric acid-TBCRB) is a marker of free radical activity. These aggressive molecules, released during intense physical activity, can damage the structure of cells. During the race, the concentration of TBARS in the blood of the subjects increased, but the growth was noticeably lower in athletes who took L-carnitine.

A two-week oral intake of L-carnitine supplements has some softening effect on lipid peroxidation, damage to muscle cells and increases antioxidant activity. However, the exact mechanism of attenuation of oxidative stress markers by L-carnitine has not been established and requires further study.