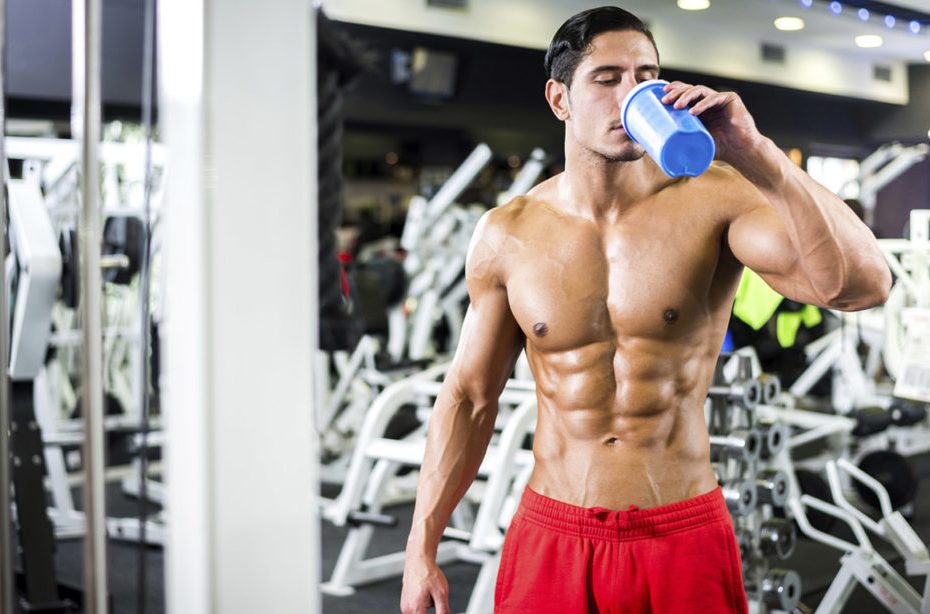 Protein is a sports supplement that is made on the basis of protein mixtures. In the digestive tract, protein is broken down by enzymes to amino acids, which are absorbed into the blood and then used by muscles and other tissues.

In a broader sense, a protein (protein, polypeptides) is an organic substance consisting of amino acids connected to a chain by a covalent bond and forming a polypeptide. It is proteins that form the basis of muscle tissue and are a key dietary component. Muscle growth is possible only when a positive nitrogen balance is created in the body. In addition, protein in bodybuilding is understood as a type of sports nutrition, which consists of concentrated protein.

The functions of the body’s proteins are very diverse. Proteins-enzymes provide the flow of biochemical reactions and play an important role in metabolism. Some proteins perform a structural or mechanical function, forming a cytoskeleton that supports the shape of cells. Proteins also play an important role in the signaling systems of cells, in the immune response and in the cell cycle. In bodybuilding, the main importance is attached to the contractile function of proteins — all voluntary and involuntary movements are made due to the interaction of protein molecules.

Types of protein and tricks of producers

Given the variety of functions and biological effects of protein and its components — amino acids, in bodybuilding, proteins are used for various purposes: to reduce body fat, to stimulate muscle growth, as well as to maintain a healthy physical shape. Let’s take a closer look at the functions of proteins that are relevant for a specific sports activity and all the issues of their application. 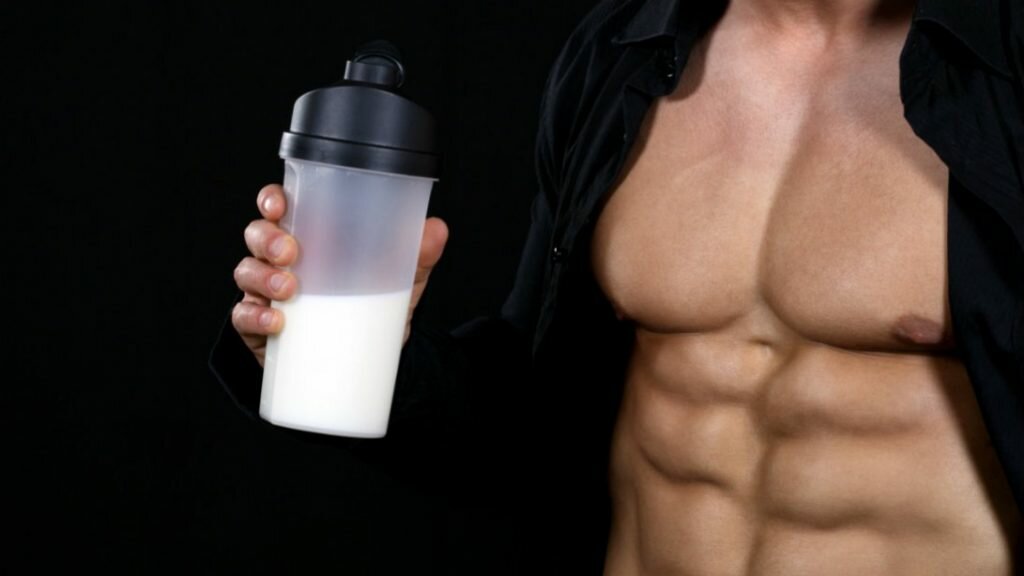 A simple method of verifying the authenticity of a protein is widely used by pouring it with boiling water, sometimes followed by boiling, as a result of which a denaturation process is observed with the formation of characteristic flakes and precipitation. To enhance the reaction, it is desirable to add a few drops of vinegar to lower the pH of the solution and neutralize the negative charge.

Benefits for the cardiovascular system

It was found that people who consume whey protein are 8% less likely to develop heart disease. The researchers found a decrease in the value of both systolic and diastolic blood pressure during the 24-hour period after taking the supplement. The levels of cholesterol and triglycerides, fats contained in the blood, which are known to increase the risk of developing cardiovascular diseases, also decreased. Lead researcher Agnes Fekete, from the University of Reading, said: “The results of this study are very interesting. This shows the positive effect that milk proteins can have on blood pressure. Long-term studies show that people who drink more milk tend to be healthier, but until now there has been no work evaluating how milk proteins affect blood pressure.” 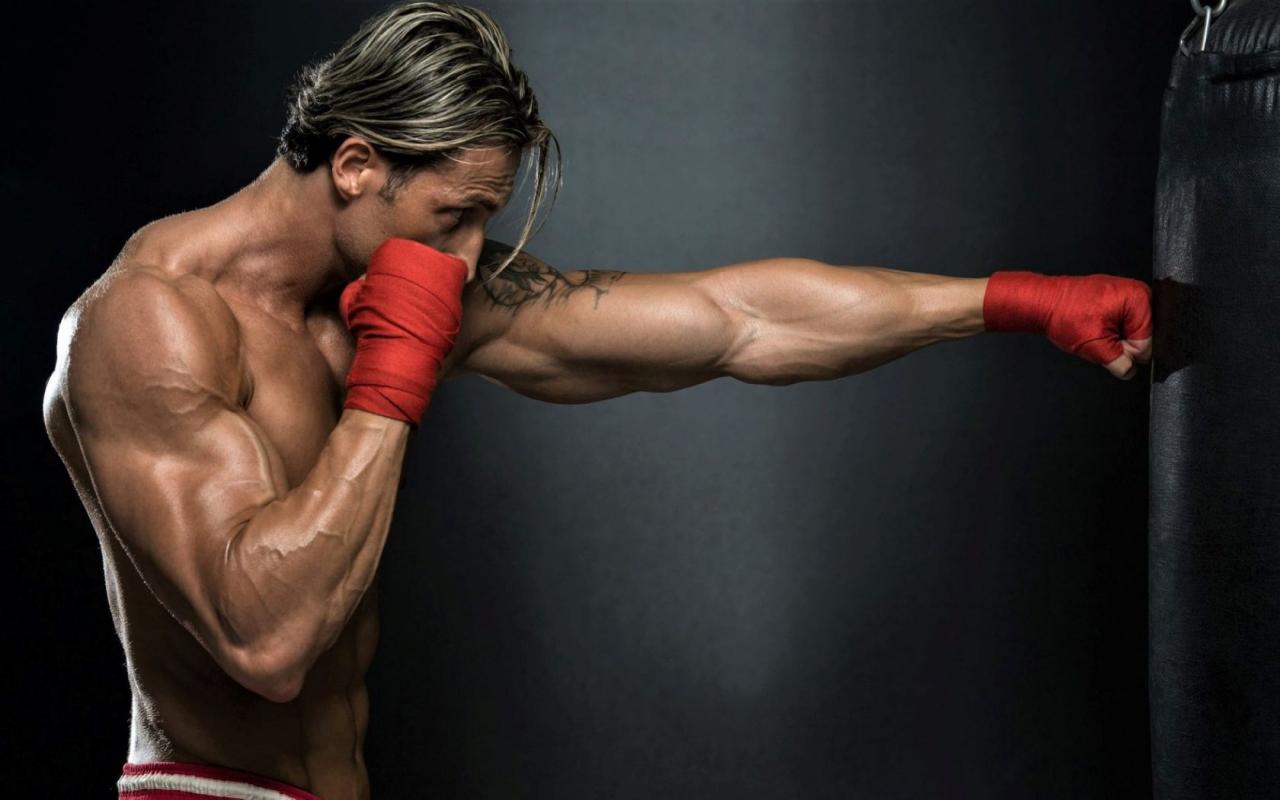