Professional bodybuilders competing in a competition are judged according to many criteria, with particular emphasis on venous. Venousness in bodybuilding is a characteristic that reflects the fullness of arterial, capillary, venous vessels with blood.

Venousness as a criterion for judging at competitions is an indicator of the level of muscle definition and training of a bodybuilder. A proportionally and correctly formed venous network favorably emphasizes the best sides of the athlete’s figure, visually improves the appearance of the muscles. Achieving the desired level of venousness becomes possible due to an increase in the diameter of the vessels.

There are a lot of techniques aimed at improving the venous value. The vessels become thicker, and the capillary network develops as a result of a constant blood flow into the muscles, achieved through the implementation of special exercises and special methods, as well as the intake of sports nutrition and pharmacological preparations. An example of a way to improve blood fullness is the pumping effect, but this is just one of many techniques.

it is easy and simple for athletes, while others, on the contrary, have to make an effort. This is due to the difference in the individual characteristics of the body of bodybuilders. Either too thin skin or too deep location of blood vessels becomes an obstacle.

Both of these factors are often combined with each other Athletes with both thin skin and deep vessels have to take care not only of the filling of the muscles with blood, but also of getting rid of the subcutaneous fat layer. Without drying, it will not be possible to achieve good vascularity in this particular case. 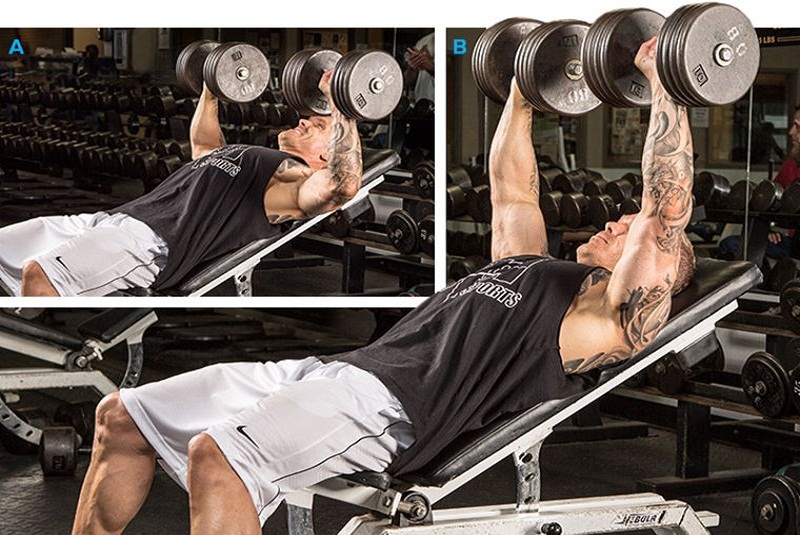 Ways to increase vascularity in bodybuilding

The most popular method of obtaining a pronounced venous network, which bodybuilders resort to, is to take drugs that increase blood pressure. This option of increasing the venousness is bad for health and can lead to strokes and heart attacks. The veins also appear due to alcohol consumption, which is what some athletes use before competing, but there are, for obvious reasons, only a few of them.

The great importance of venousness in professional bodybuilding has led to the development of general basic principles for improving the capillary network. The first is the loss of sebum and getting rid of excess fluid that accumulates under the skin. This can be achieved by properly selected diets and regular training. The second method is based on an increase in red blood cells, which leads to an increase in blood volume due to the intake of drugs such as Oxymetholone.

Positive and negative aspects of venousness

An outstanding venous mesh is certainly important for competitive bodybuilders. It visually makes the bodybuilder’s form much better, which is of great importance for the athlete. Dilated veins prevent stagnation in the capillaries, which reduces the risk of heart disease.

There are negative aspects of venousness. They consist in the likelihood of developing varicose veins. And if we talk about an increase in blood vessels in bodybuilding, it should be understood that this is, first of all, needed by professionals. In addition, preference should be given to the safest ways to increase venousness – pumping, drying, getting rid of water. 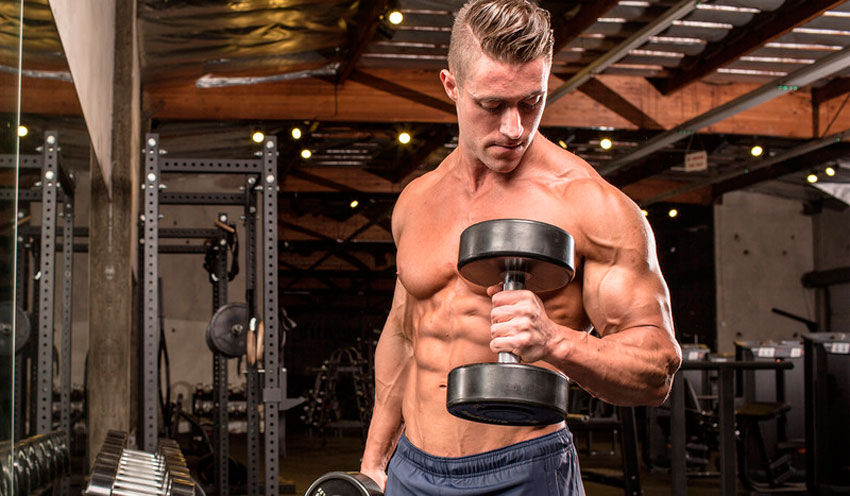