Functions and effects of L-carnitine

L-carnitine transports fatty acids (structural elements of fat) into the mitochondrial matrix, where they are destroyed with the release of energy. Additional intake of L-carnitine is carried out in the hope of intensifying the destruction of fats.

According to the results of a double-blind placebo-controlled study conducted in 2007 in Italy, the administration of L-carnitine at a daily dose of 2 g for 6 months led to an increase in mental and physical activity. The subjects noted an improvement in mood, an increase in endurance and an increase in overall tone. In fairness, it should be noted that for most athletes, the results of this study are hardly indicative due to the fact that the subjects in it were 66 people aged from 100 to 106 (!) years.

Studies have proven the effectiveness of carnitine in increasing stress tolerance and increasing the adaptive capabilities of the human body.

L-carnitine supports the level of free coat, which is involved in the neutralization of organic acids and xenobiotics, is necessary for the functioning of certain enzymes and for the normal operation of the Krebs cycle.

The anabolic effect of L-carnitine was established experimentally, during experiments with the use of this supplement, scientists noticed that the subjects not only lost fat, but also increased lean muscle mass. The mechanism of this action is still not fully understood, but there are a number of theories that explain the anabolic effect of carnitine by its participation in phospholipid metabolism, optimization of the Acetyl-CoA/CoASH balance, greater use of fat as an energy source, and improved neurotransmission.
Reduces cholesterol

Protects the heart and blood vessels

First of all, this effect is realized by reducing the level of cholesterol, which affects small coronary vessels. In addition, L-carnitine improves the metabolism of the myocardium, has an antioxidant effect. Clinical studies have shown that, after a course of carnitine, people with heart diseases complained less often, and the function of the myocardium improved.

The content of L-carnitine in some foods
The main food sources of L-carnitine are meat, fish and dairy products. The daily norm of this substance (300 mg) is contained in about 300-400 g of raw beef, besides, during the heat treatment of meat, a significant part of levocarnitine is lost, this circumstance dictates the need to take carnitine in the form of additional additives. 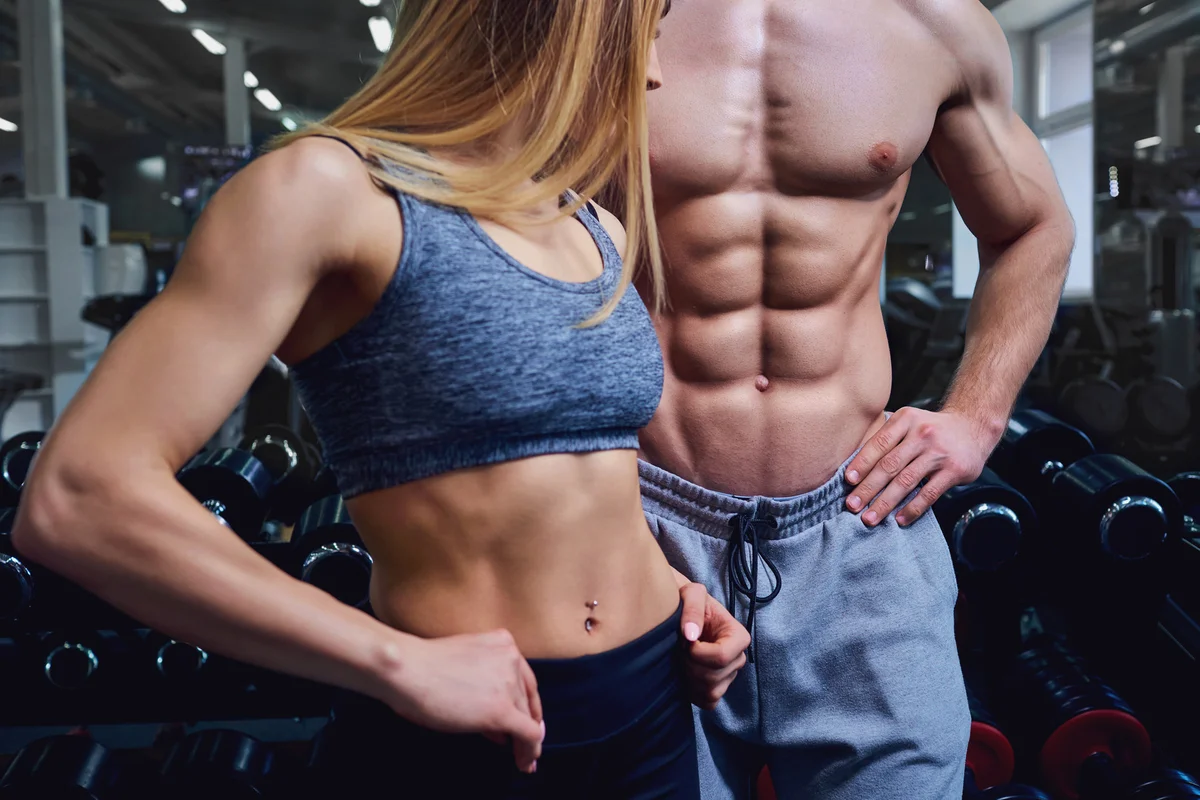